The 125th Anniversary of the Marine Band Harmonica

To mark the 125th anniversary of the most iconic harmonica model of all time – the Hohner Marine Band - Hohner is releasing a special limited edition replica of the instrument that shaped the music of legends like Little Walter or Sonny Terry and is still synonymous with blues harmonica today in 2021. Only 125 will be sold worldwide.

As one of the first production musical instruments with a celebrity endorsement, the Marine Band 1896 may just be the longest running serial production instrument models in history. Matthias Hohner was the consummate businessman and marketer. He saw an opportunity with John Philip Souza and his popular Marine Band, so much so that Souza was offered an endorsement and his image remains on the case to this day. The Marine Band’s importance on popular music throughout generations cannot be understated. With very little changes made to the original design over the years this instrument has withstood the test of time. The Marine Band has been utilized in all forms of popular music since the 19th Century.

This original style model features stainless steel coverplates with original “Mouse Ear Tabs”. The pearwood comb has been sealed and is emboldened with the original style orange and black lacquer. Its classic cardboard “case” is a simple nod to the humble beginnings of this instrument that brought millions of people the gift of music.

The Hohner production factory is still located in Trossingen; a town in Southern Germany and near the Black Forest where they have been producing harmonicas and accordions since 1857.

All Hohner Diatonic Harmonicas come with 30 days of Free online lessons from bluesharmonica.com 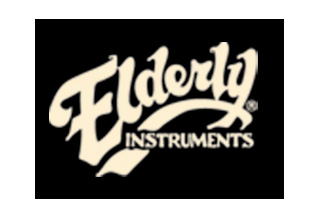 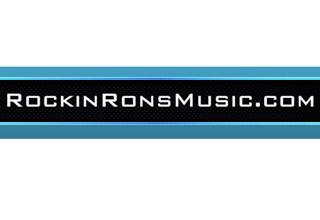 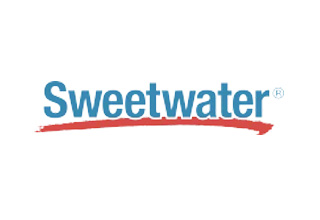 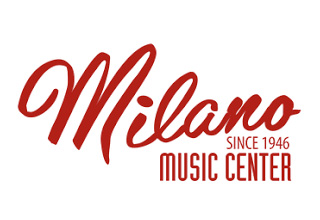